Dentist in Perth tells you how to floss correctly

Two minutes is a long time – but the reward of investing those two minutes each day is a healthy, clean set of teeth that will last a lifetime. Dr. Yudelman recommends the Reach Waxed Whitening Mint floss

Special triangular toothpicks, such as Sensodyne Interdens Fine, may be effective for spaces between teeth especially if you have never flossed or can't floss. Moisten before use and allow softening a little. Standard round toothpicks should never be used for regular hygiene.
The first few days you use floss, toothpicks or Curaprox correctly you can expect quite a lot of bleeding. Be assured this will rapidly improve and not return if you don't miss too many times!

Cant find what you're looking for?

We would answer any dental queries you may have. Our friendly team of dentists are only a call away.

We accept all Major Health Funds and Medicare dental schemes 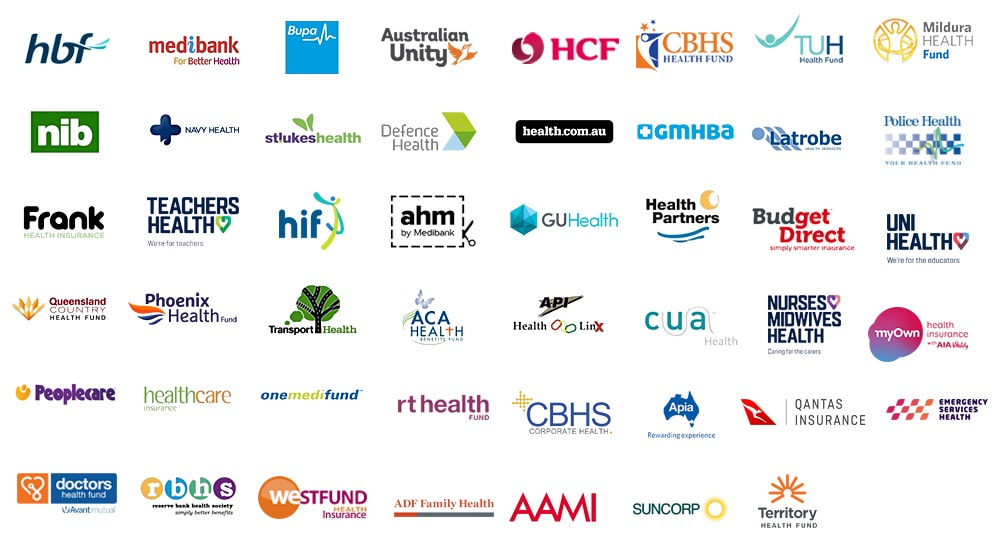